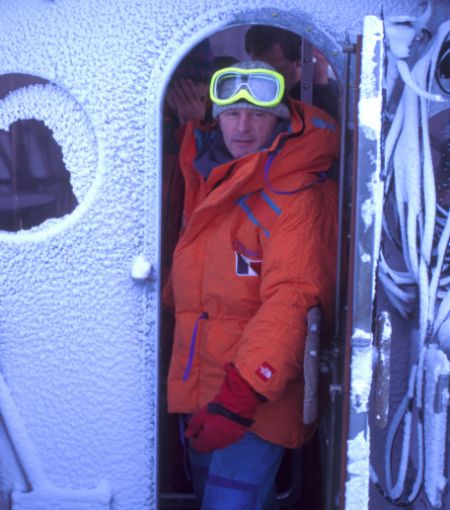 As a doctor specialising in sports biology and nutrition, Jean-Louis Etienne has taken part in numerous expeditions to the Himalayas, Greenland and Patagonia as well as crewing with Eric Tabarly for a round-the-world race aboard Pen Duick VI.

In 1986 he became the first man to reach the North Pole solo overland, pulling his own sled for 63 days.

Between July 1989 and March 1990, he was co-leader alongside American Will Steger of the international Transantarctica expedition, which used dog sleds to make the longest overland crossing of Antarctica ever accomplished: 6,300 km.

Jean-Louis Etienne is also a totally committed environmentalist, and between 1990 and 1996 he led a number of education-oriented scientific expeditions to raise public awareness of the Polar regions and to learn more about their impact on the Earth’s climate and life forms. In 1991-92 he travelled in the polar sailing vessel Antarctica to Patagonia, South Georgia and the Antarctic Peninsula. Then in 1993-94 he led the Erebus expedition and in 1995-96 he wintered at Spitzbergen.

In the spring of 2002, Jean-Louis Etienne undertook Mission Banquise (Sea-Ice Mission), drifting for three months on the sea ice around the North Pole in his Polar Observer capsule in order to carry our research and gather data on global warming.

From December 2004 to April 2005, he led a team of researchers from the Natural History Museum, IRD and CNRS (the National Scientific Research Centre) to carry out a biodiversity inventory and assess the state of the marine environment around the French atoll of Clipperton in the Pacific.

From January 2007 to January 2008, Jean-Louis Etienne planned a trans-Arctic expedition aboard a dirigible in order to measure the thickness of the sea ice, but the expedition was suspended when the dirigible was destroyed by a storm during the training programme.

From September 2007 to October 2008, he was Director of the Oceanographic Institute – Foundation Albert I Prince of Monaco.

In April 2010, he made the first crossing of the Arctic Ocean with a balloon rozière.

Its next expedition will be a 2-year mission around Antarctica aboard the POLAR POD, an international oceanographic Station, for the study of the Antarctic Circumpolar Current, a major player in the Earth’s climate and an immense reserve of Marine biodiversity still unknown. 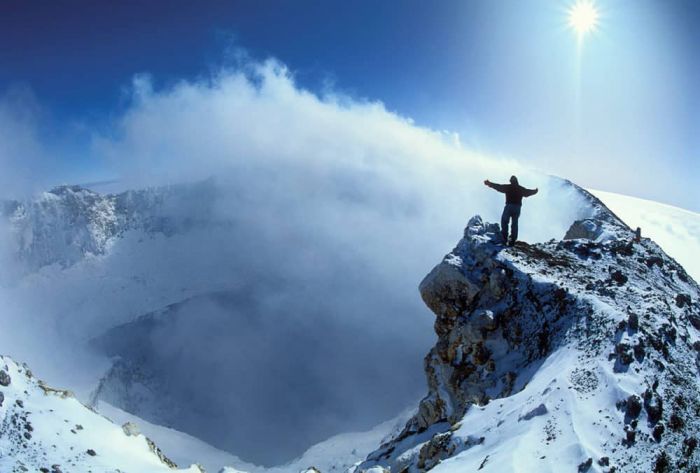 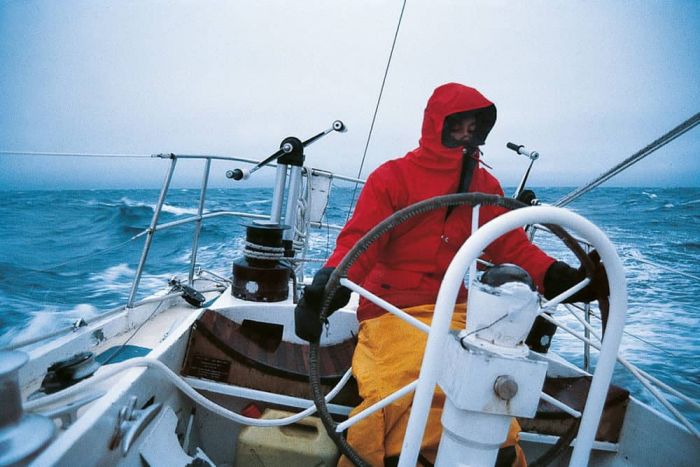 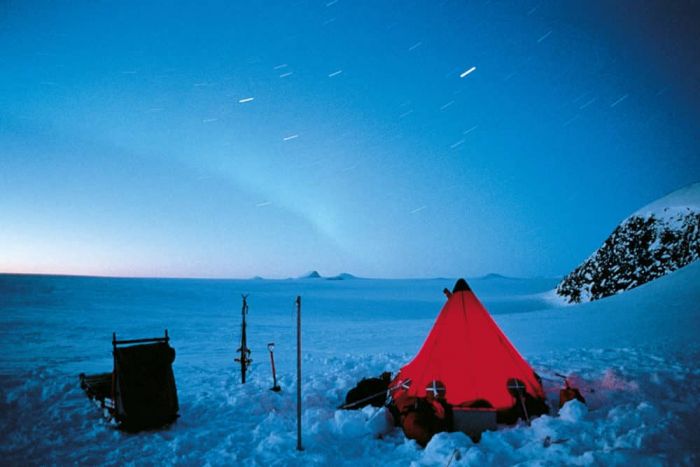 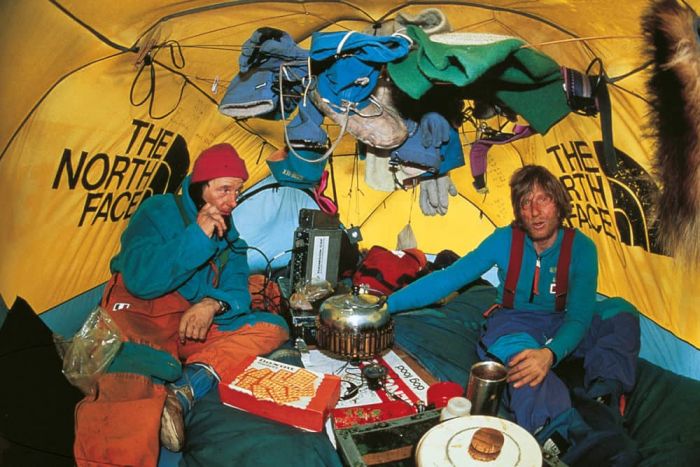 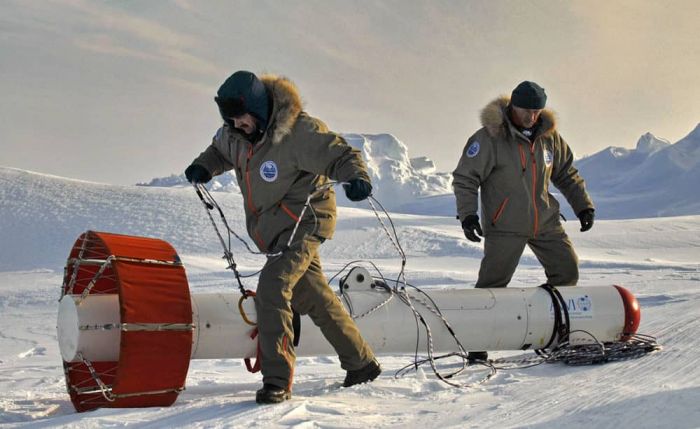 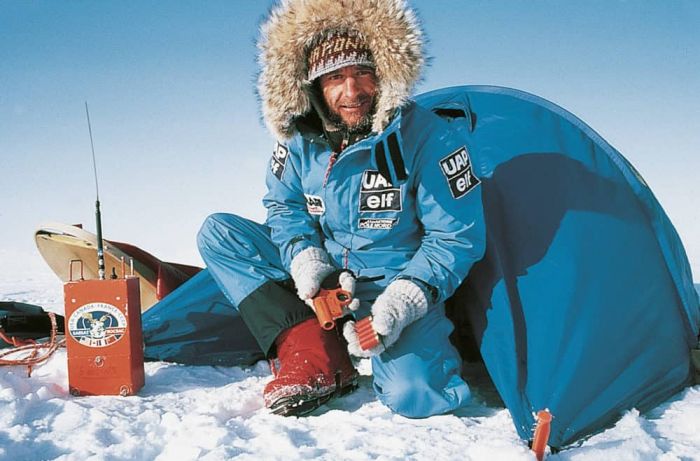 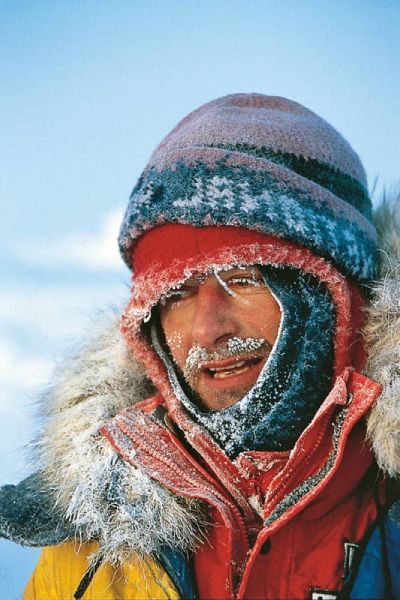 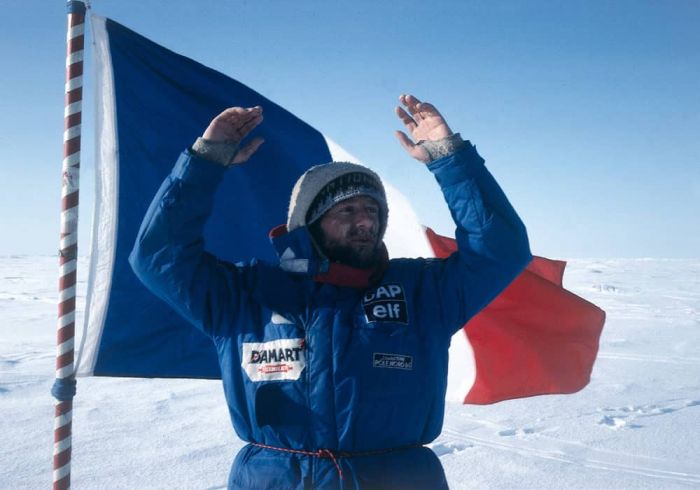 The expedition
The Polar Pod
Scientific presentation
By continuing to browse this website, you are agreeing with the use of cookies whose purpose it is to provide web analytics, measurements of visitors traffic, browsing behavior and define personalized services and offers tailored to your interests.